The Modes and Different Sounds Bundle

Note: This bundle is all included with a Full Access Membership to the site as well!

In the fundamental courses, we focus exclusively on major keys and minor keys. In modal terms, we could call this the Ionian mode (aka. "major key") and the Aeolian mode (aka. "minor key").

Aside from the Ionian mode and the Aeolian mode, there are 5 other modes for which you can compose or improvise in. Each mode has its' own unique flavor (aka. "different sounds").

In the Modes and Different Sounds bundle, we deep dive into 4 of these other modes - Dorian, Phrygian, Mixolydian and Lydian.

Additionally we take a deep dive into the harmonic minor scale, which isn't a mode of the major scale. However, it does have modes of its own...all of which is learned in the Harmonic Minor Framework course. 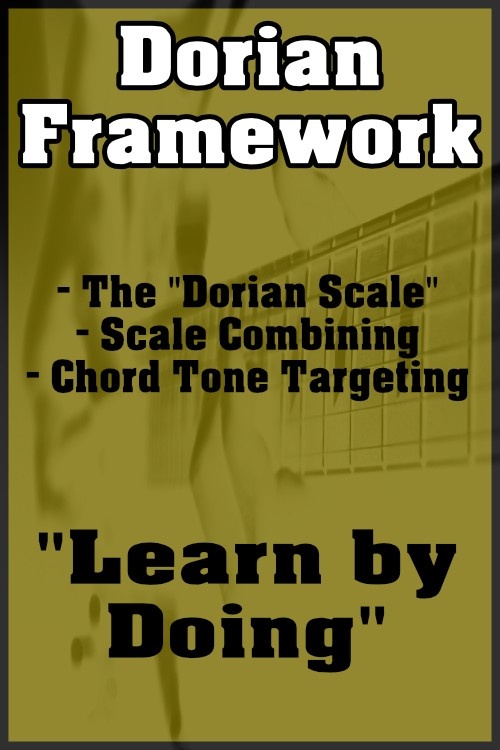 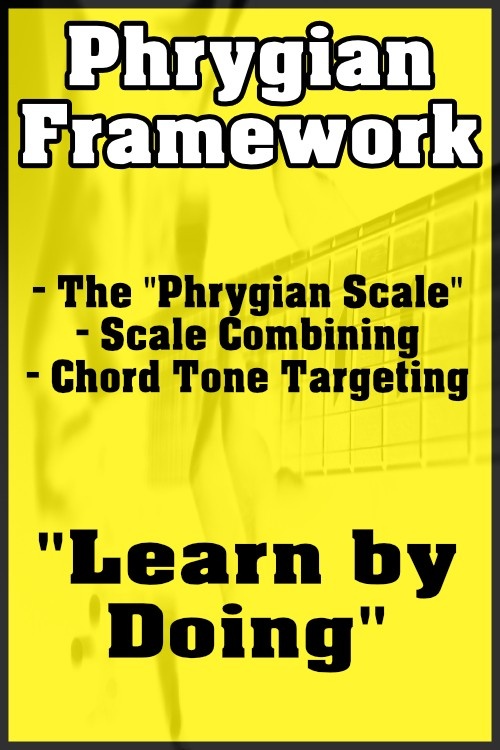 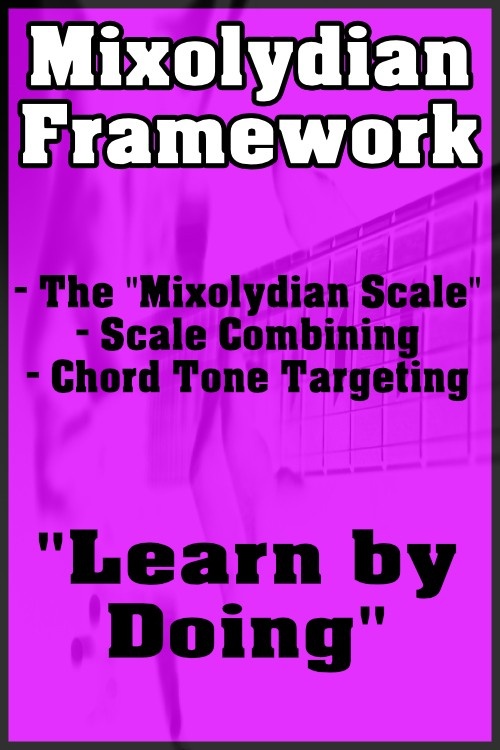 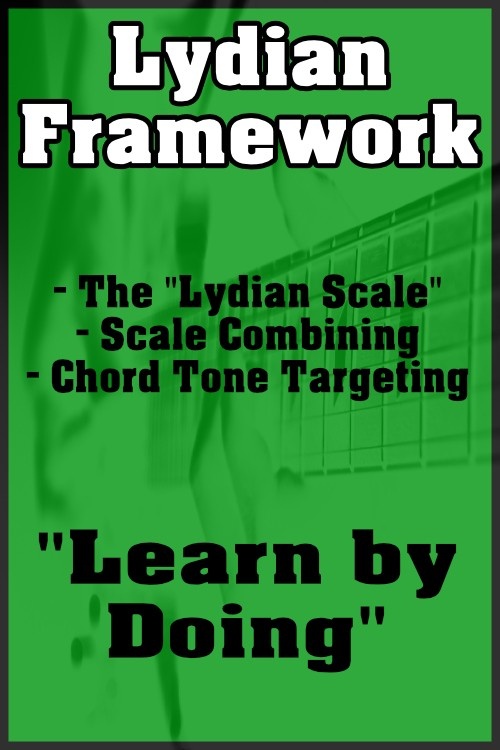 Learn by Doing - Each of these courses are equivalent to one another in terms of difficulty. In other words, it makes no difference what order you do them in. The concepts are all taught through the learn by doing methodology, which means that you should have your guitar in your hands as you navigate through the modules and follow along with the Video Backing Tracks. The main concepts that you will learn by doing are: 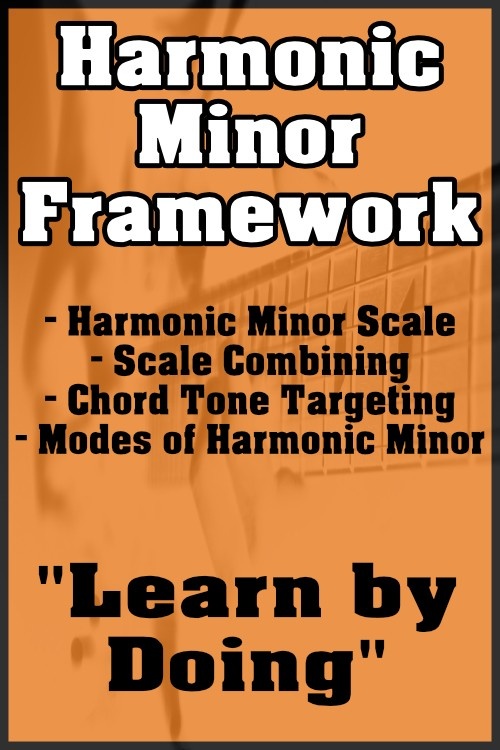 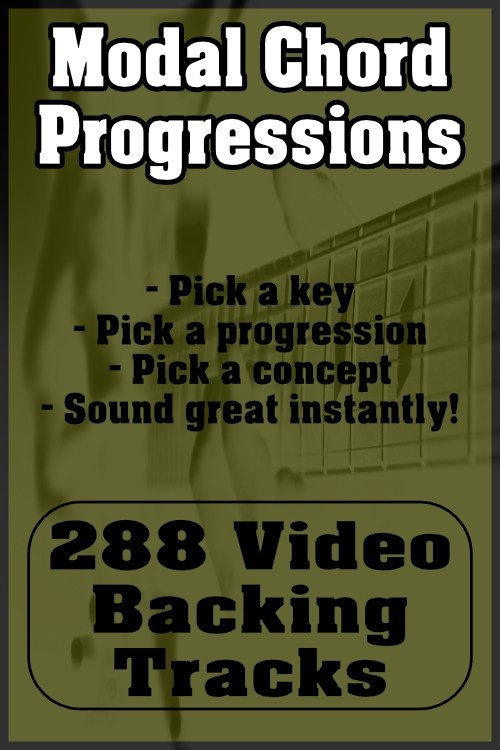 There are 8 different modal chord progression to choose from... 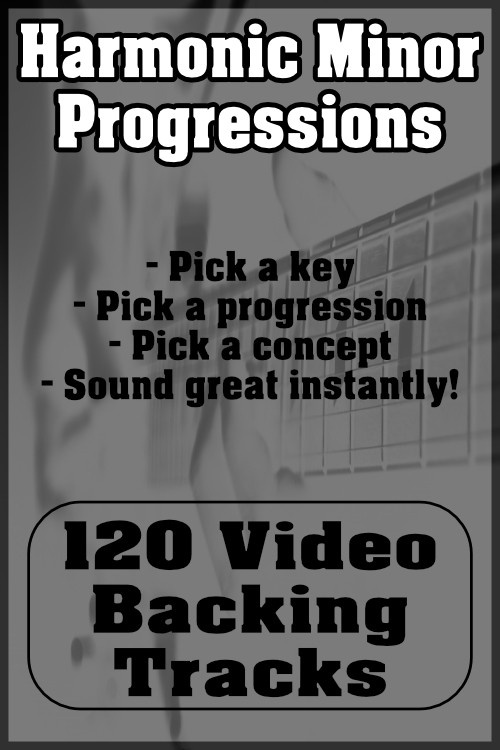 Give it a shot. If you decide within the first 30 days that you don't like it, just ask for your money back, and we'll give you a full refund!

Note: This bundle is all included with a Full Access Membership to the site as well! 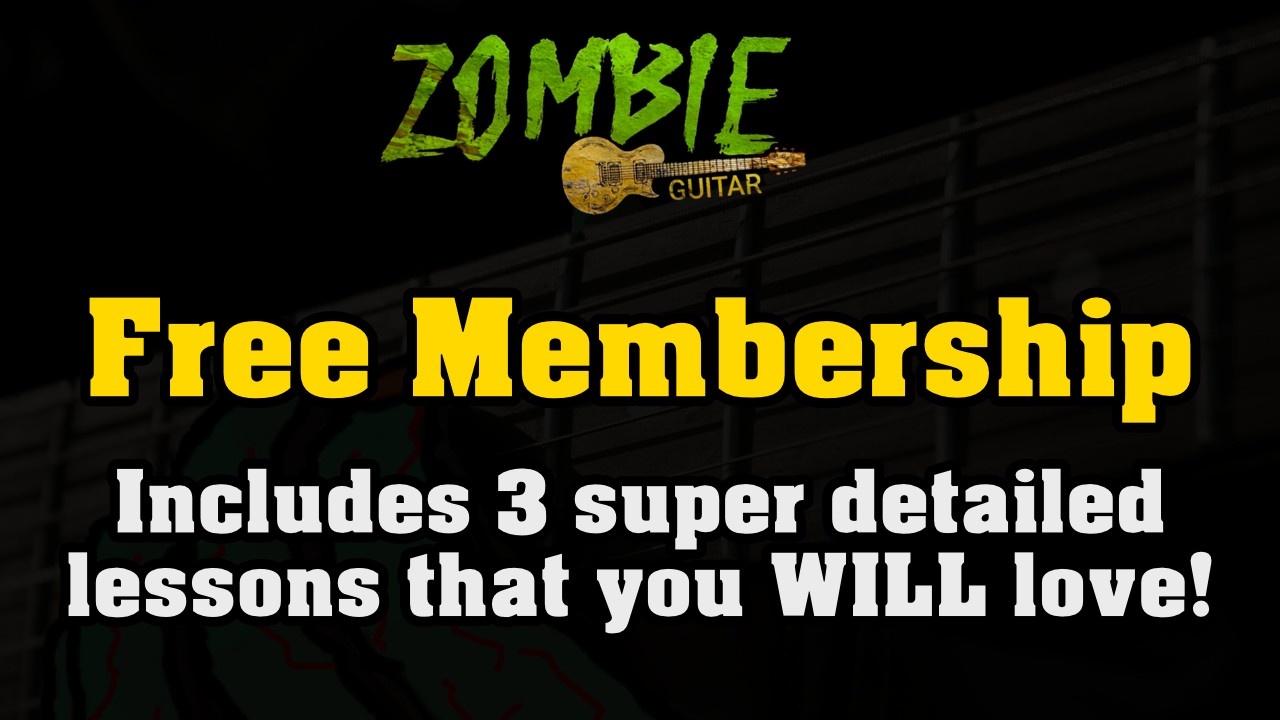